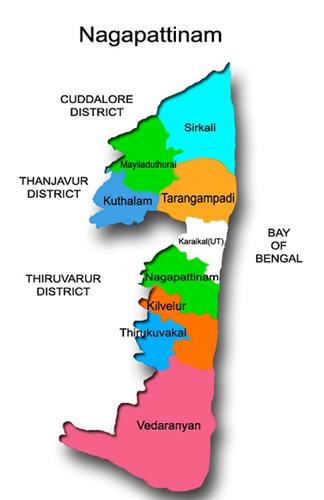 Popularly referred as the 'City of Coramandel', Nagapattinam is an ancient port city that holds a substantial position in the list of leading economic contributors the state. Nagapattinam has occupied a singular place among the most popular Indian pilgrim centers, representing a blend of three most important religious beliefs - Hinduism, Christianity and Islamism. The urban centre receives visitors and pilgrims alike with its delicate display of celebrated religious sites, archeological sites, and many other places of interest. Furthermore, Nagapattinam receives thousands of visitors and pilgrims from all over the world, throughout the year for its never ending list of attractions. Let's get to know more about the tourist attractions of Nagapattinam in detail. 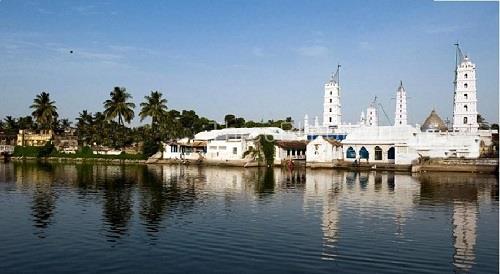 The proud home of the far-famed Hazrat Syed Shahul Hameed Dargah, Nagore is small town located just 5 km away from the city center of Nagapattinam. Popularly called as the Nagore Dargah, this islamic shrine receives thousands of people from all religious beliefs. Khandoori festival is the day of remembrance festivities and devotees from all over the globe come together to seek the blessings of Nagore Andavavar. 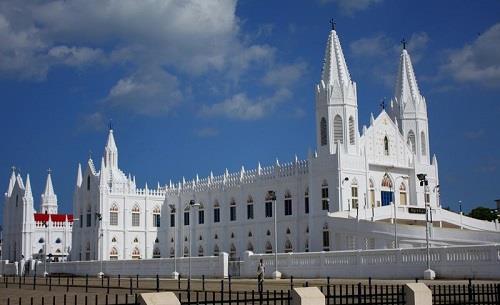 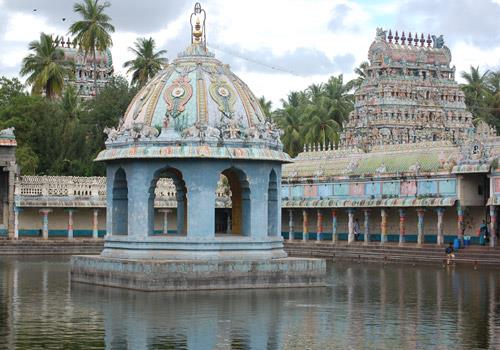 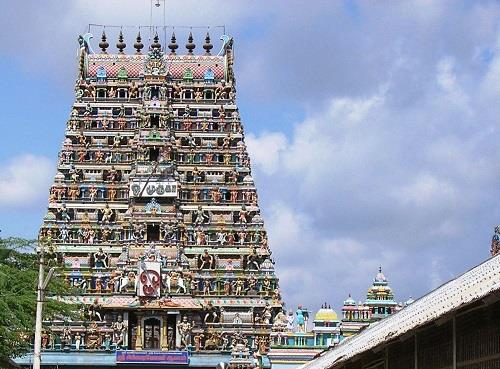 Often called as Sikkal Murugan Temple, this renowned temple is actually a Saiva temple with Lord Siva offer his blessing in the name of Sri Navaneetheswara. However, the presiding deity of this temple is Lord Murugan called as Singaravelavar. Located just 5 km away from the city center of Nagapattinam, this temple is one of the important murugan temples of Tamil Nadu. 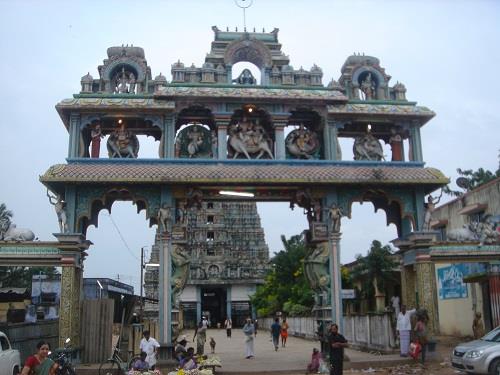 Located in Thirukkadaiyur, just 40 km away from the city center of Nagapattinam, Amritaghateswarar Abhirami Temple is a notable temple dedicated to Lord Shiva. Regarded as one of the 275 Paadal Petra Sthalams, this Shiva temple is famous for its architectural grandness as well. The temple houses three temple tanks namely, Maarkandeya Theertham, Amrita Pushkarini and Kaala Theertham and also a separate sannidhi for goddess. 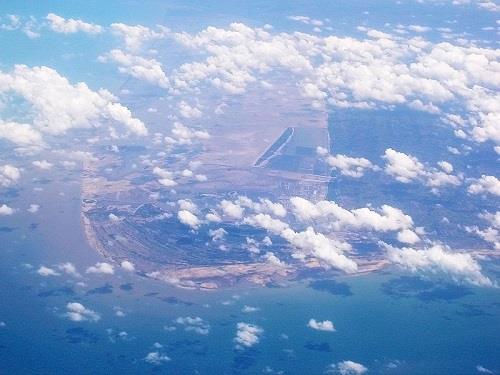 Kodiakkarai also known as Point Calimere or Cape Calimere is a low headland, that is, natural elevation (especially a rocky one that juts out into the sea), on the Coromandel Coast, in the Nagapattinam district, Tamil Nadu. It is the highest point of the Kaveri River delta, and sets a virtually quadrant turn in the outline of the coast. Kodikkarai is also celebrated for the the Point Calimere Wildlife and Bird Sanctuary that is the home of several endangered species.

Other important places of interest in Nagapattinam include:

Bus: Nagapattinam is well connected with many important towns and cities of Tamil Nadu by government and private bus transportation services. Frequent buses are operated from Chennai, Trichy, Thanjavur and so on.

Climatic Conditions of Nagapattinam:
Hot and humid throughout the year

Accommodation Options:
Nagapattinam houses a lot of hotels and lodges ranging from budget hotels to luxury hotels to suit all types of guests. Hotels in Nagapattinam are well equipped with a long list of essential facilities and amenities to provide high quality hospitality to the clients.

Comments / Discussion Board - Tourism in Nagapattinam